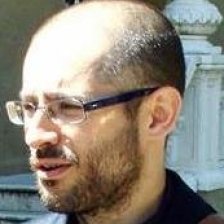 After graduating in Pysics and attending a Master Programme on Computational Finance, Filippo joined the Allianz Group in 2006, starting as a quant in the Investment Department, with a focus on scenario generation, pricing and portfolio optimization. End 2009 he started his career as a freelance and founded mid 2012 Toymodels®, a start-up dealing with mathematical models for capital markets. He joined the Unipol Group in 2013 Q4, in charge for the set up of the Data Science skills within the Group. The initial team evolved beginning 2017 to Leithà®, a NewCo of the Unipol Group working as a service provider in the Data Science space. Filippo is heading the Analytics team.